Clare Bronfman, a wealthy benefactor of Keith Raniere and the American daughter of the late Edgar Bronfman, has been sentenced to almost seven years for her role in the NXIVM case.

The 41-year-old admitted in a guilty plea last year that she harboured someone who was living in the U.S. illegally for unpaid “labour and services” and that she committed credit card fraud on behalf of Raniere, leader of the group called NXIVM.

In a letter to the court last month, Bronfman wrote that she “never meant to hurt anyone, however I have and for this I am deeply sorry.” Still, she said that she couldn’t disavow Raniere because “NXIVM and Keith greatly changed my life for the better.”

As part of a plea agreement, Bronfman agreed to forfeit $6 million US from a fortune prosecutors have said is worth $200 million.

On Wednesday, Bronfman was taken into custody to begin her 81-month sentence immediately after her appearance in Brooklyn court.

At trial, prosecutors told jurors the 60-year-old Raniere’s organization, NXIVM — pronounced NEHK-see-uhm — operated like a cult whose members called him “Vanguard.” To honour him, the group formed a secret sorority comprised of brainwashed female “slaves” who were branded with his initials and forced to have sex with him, the prosecutors said.

Bronfman’s lawyers argued she deserved leniency because she had no direct involvement in the most disturbing allegations and has a health condition that could put her at greater risk for a coronavirus infection if incarcerated.

But in court papers, prosecutors argued she deserved a serious punishment since, “There can be little doubt that Raniere would not have been able to commit the crimes with which he was convicted were it not for powerful allies like Bronfman.”

The defendant had long been affiliated with NXIVM, giving away tens of million of dollars of her fortune to bankroll Raniere and his program of intense self-improvement classes. She also paid for lawyers to defend the group against a lawsuit brought by its critics. 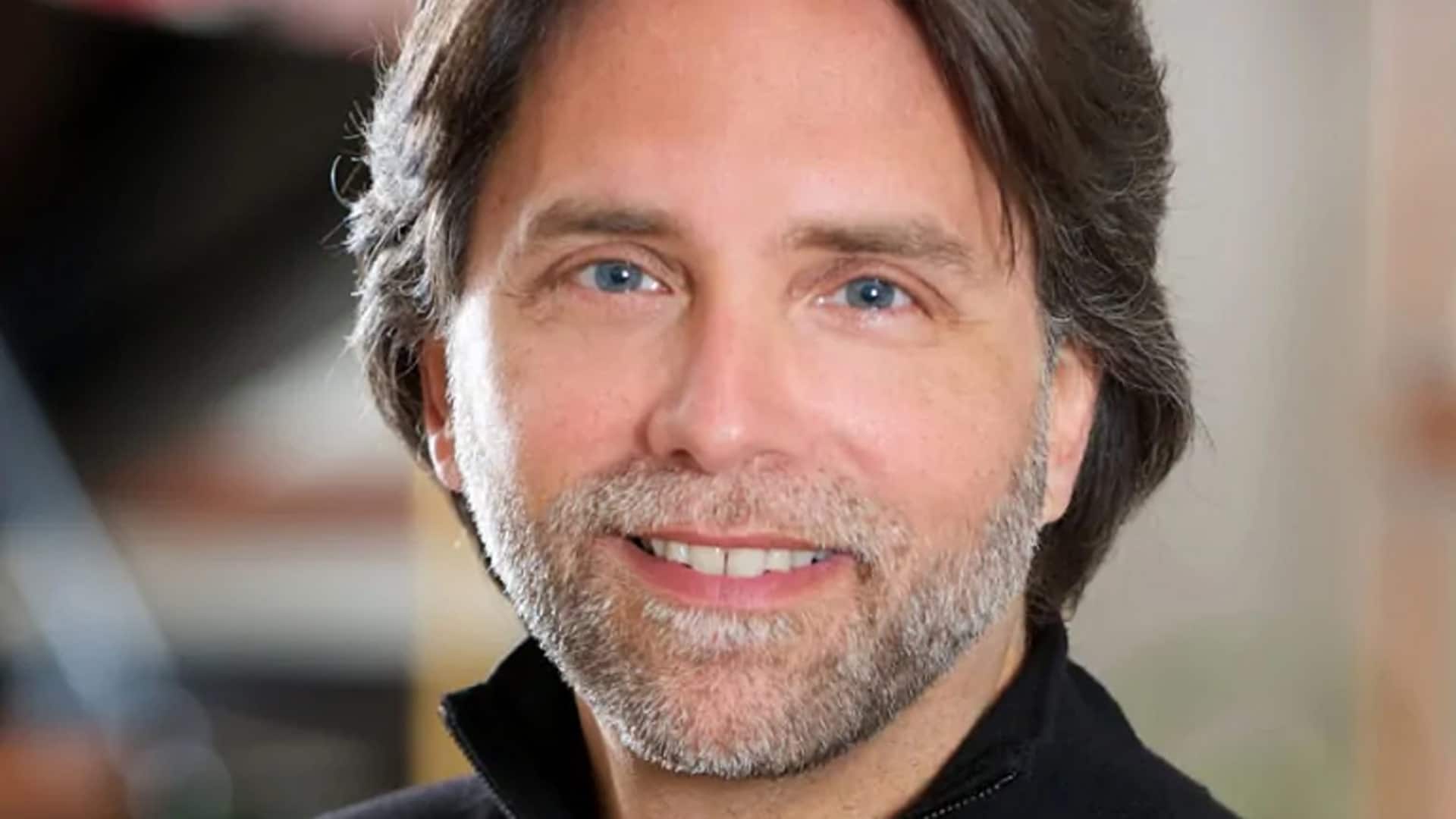 Keith Raniere was accused of sexual offences, extortion and even forcing women to have abortions, a litany of charges linked to his time as leader of the self-help group he founded called NXIVM. Now, after a 7-week trial, a jury has found him guilty on all charges. 2:02

Along with Bronfman, Raniere’s teachings won him the devotion of Hollywood actresses like Allison Mack of TV’s Smallville. Mack also has pleaded guilty and is awaiting sentencing.